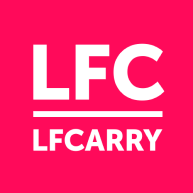 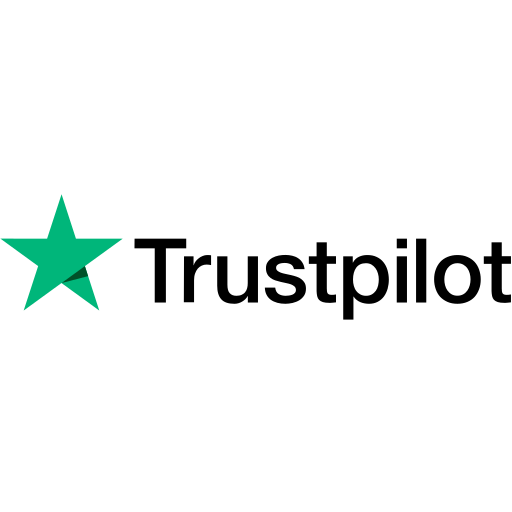 $
250
Main Quest Completion + Leveling 1-60
$
375
How It Works
Contact us
We will send you the checkout link.
We assign a pro player that is the best fit for your needs
You share the required information in a secured private chat. All your data is deleted after the order completion.
Pro player completes the task
You receive updates and stream link for each session, so you can see the progress in realtime.
You check if everything is good and accept the service
Your pro player will get paid only then.
What Is New World’s Questing?
The process of completing quests is the very heart of every adventure in MMO games. Sadly, this is the weakest point for NW, as the quest’s variety is even worse than in some of the oldest games on the market. If nothing else, you should definitely avoid wasting your time doing quests in this game and our offers will help you with that. Quests come in different forms, but all of them are very much known to any gamer:
Of course, there are exceptions. So story quests are more than just what we listed above. However, more than 95% are exactly the same, which is why you should really just let us do them for you.
LFCARRY
Click to order
Total: